With a trick pass play to John Lopez, Heralds Football opened the game and the season at home against Vasquez. Already in Vasquez’s territory, WC Offense used a smart combination of air and ground attack to advance, only to be shocked by a pick 6 by the Mustang’s outside linebacker. Down by a touchdown, WC Defense took the field and took over game at the same time.

The Heralds new Defensive Coordinator, Ryan Esslinger, led the young defense all night. The defense shined as a unit. To single out a few individuals:
-Rivera sacking the QB and beautifully setting the edge with Pak, who recovered a fumble
-Controlling the middle all night was a hard hitting Maughan
-Abramian, who played a stout defensive line, also had a fumble recovery
-Feng killed the run along with Ybarra, Hoefflin and Deadrick
-Rojas came up with two interceptions
-Jauregui came up with another fumble recovery.

Under their new DC, the Heralds defense did not allow a single point!

Head Coach Brett Esslinger supplying the offense with sharp and creative plays allowed Acuna to pick apart the secondary with two passing touchdowns, while Jauregui ran with power and blinding speed coming up with two huge rushing touchdowns. Senior John Lopez, who unfortunately missed most of last season due to injury, started things off with a beautiful route and catch in the corner of the end zone for a touchdown. Aaron Rojas has a game changing touchdown reception at the end of the half as time expired! This talented Offense will certainly shine this season.

The coaching staff for the Heralds staff consists of Jacob Monarres and Glenn Maughan working with the line, Nick Watase working with receivers/defensive backs, Philip Marquez working with running backs, David Abramian coaching linebackers and Ryan Esslinger coaching quarterbacks as well. In last nights performance the defense shined especially bright, but as Head Coach Brett Esslinger and the rest of the Coaching Staff always remind the boys, they are not just Defense or just Offense, but that they are a team, that they are one, that they are born of Champions and that WE are Whittier Christian Football! 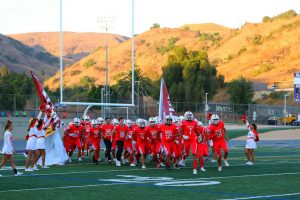 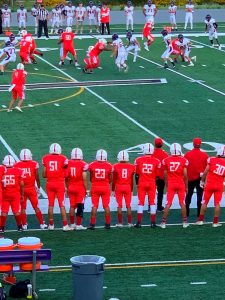 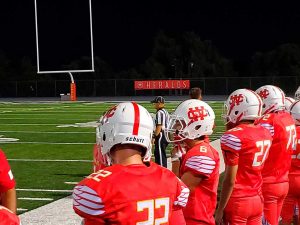 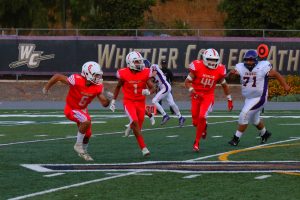 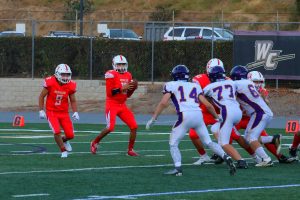 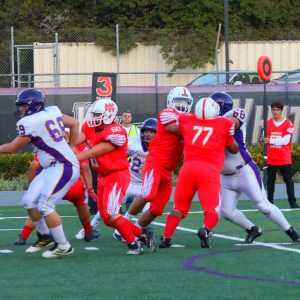 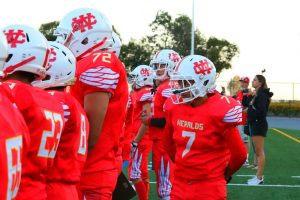 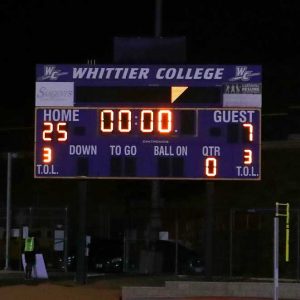 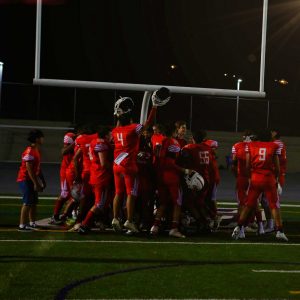 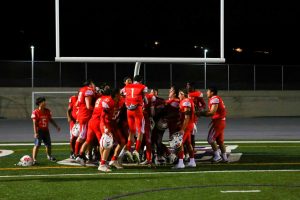 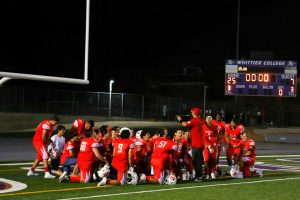 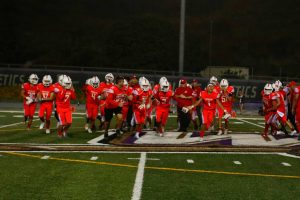 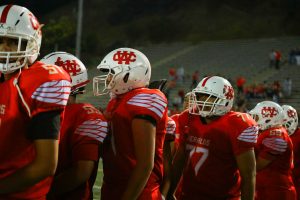 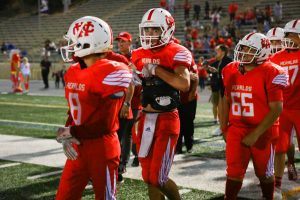 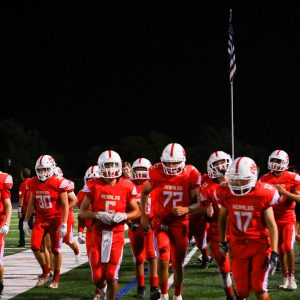 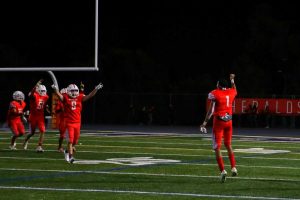 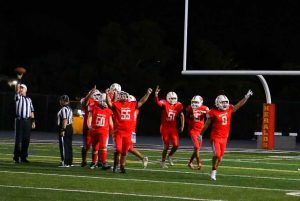 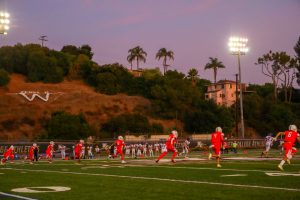 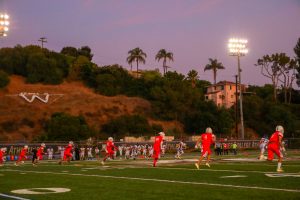 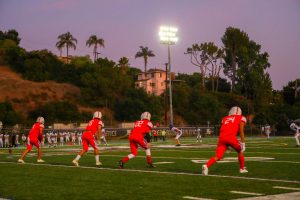 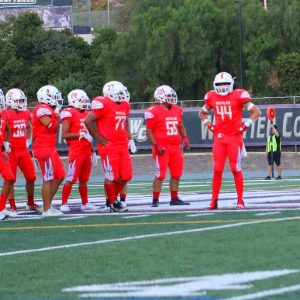 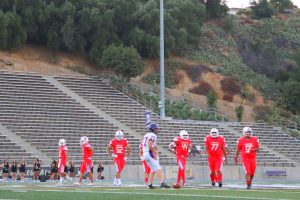 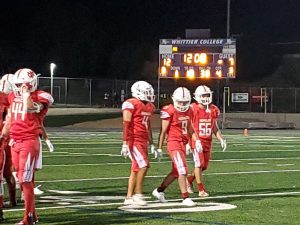